Renée was born in Vienna, Austria, in 1916. Her father was a merchant in St. Poelten (a small town near Vienna). He died in 1924. Her mother was a very independent woman who was born in Czechoslovakia and lived in the United States before returning to Europe to settle in 1915. She supported the family as a dressmaker.

In 1938, when Hitler occupied Austria, Renée’s life changed overnight. She returned from a ski trip with her friends, to find that her once-carefree teenage life was now filled with anxiety. She could be swept off the street without a word to her family. Once some Brown Shirts took her away to wash racks of bicycles, as she puts it, “just to show that they had the power.”

Renée’s husband Julius had come to the United States from Germany in 1928 with his brother. They met at a German Jewish club and were married in 1945. They moved to Santa Rosa in 1947 and raised their son, Bob, here. They were one of the first couples in the Jewish community here, helping to form a congregation that met on Orchard Street.

Today, Renée is a retired but very active member of both the Jewish and the general community of Sonoma County. She enjoys hiking and traveling, and is involved in many volunteer associations. 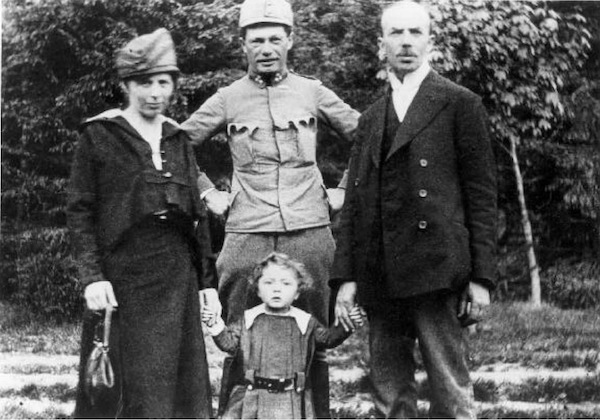 We became totally preoccupied with trying to leave.

A man came to store with a badge and said “I am commissar and the store is taken over. Give me the keys.” And that was it. That was it. Everything was turned to him, my mother never got any compensation.

My mother [who was born in Czechoslovakia] was advised to leave Austria because the Czech quota at the time wasn’t as crowded. The Czechs said “It can’t happen here!” My uncle came to visit us very soon after the occupation of Austria and my mother said, “You see what happens, why don’t you make arrangements and get ready.” He said “Are you out of your mind? Czechoslovakia? Hitler will choke on us if he tries to do it!” And my uncle and his wife and my grandmother, who was in her nineties, and my uncle’s two children, who were twelve and thirteen or fourteen… they were all killed. 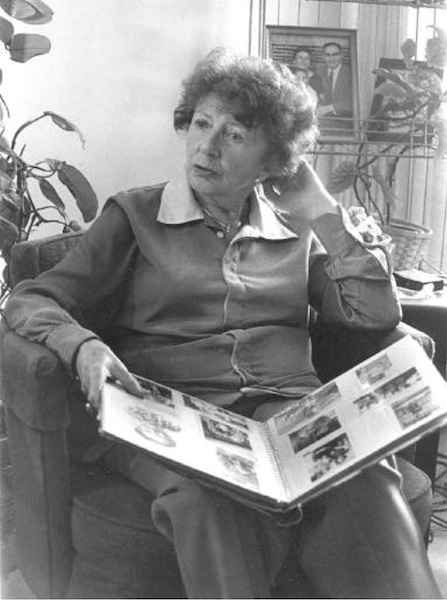 You didn’t put yourself into a position where you might be rejected.

When I was growing up in Austria, I never felt any personal anti- Semitism against me. I didn’t belong to any organization where I might have been discriminated against. I went skiing, to gymnastics, or hiking with my Jewish friends.

But I loved dancing. I wasn’t fit to live with if I couldn’t go to the 5 o’clock teas in the coffee houses, where there was dancing and music! That was my closest connection to the non- Jewish population. It comes home to me just now that this attitude allowed the Nazi Mentality to be absorbed very easily; people didn’t know each other very well. I don’t know how it would have developed without Hitler. I wonder if I would have gotten close to non-Jewish Austrians.

I went back to Strakonitz, where my mother was born, and I wanted to find my family’s graves at the cemetery, but it was a total wilderness. At City Hall they said, “Oh yes, I think there’s one Jew in Strakonitz.” My mother’s father was the kosher butcher there, so I think there must have been a sizable community before.