Mei was born in Colorado in 1924. Her father was both a farmer and a writer for the Colorado Times (he arrived in the United States in about 1905), and her

mother came here as his “picture bride” in 1917. They moved the family to Los Angeles when Mei was twelve.

Shiro was born in Los Angeles in 1921. Pre-war Western Los Angeles had a vibrant Japanese American community. His mother ran a boarding house for Issei (Japanese immigrants) and Kibei (Japanese Americans who had returned to Japan for their education) bachelors. Shiro returned to Japan in 1940 to study and to help support his widowed grandmother there. He narrowly escaped being drafted by the Japanese military! His father, mother and little sister were left in Japan during the war when he returned to the United States.

Mei and Shiro were interned at Amache Camp in Colorado during the war, and they were married there. Shiro later served in World War II in Army Intelligence. Mei left the camp in early 1945.

After the war, they began raising their family in Richmond, later moving to San Leandro and Walnut Creek with their three children. Shiro was a manager in the produce business for a store chain for many years. They now live in Sebastopol, where they are both involved in publishing. Their firm is caled Mina Press. 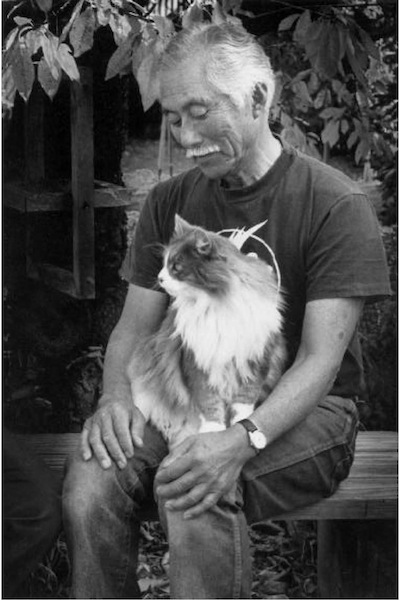 Everyone disposed of a lot of things.

My friend’s father was taken to New Mexico, we didn’t know where, because he was active in the community. So responsibility fell on the son, and he and I took care of their drugstore. We had to sell everything. People came to bid, but they all started very low – four hundred dollars for everything.

You could only bring whatever you could carry to camp, and no metal was allowed. I had an old family heirloom, a sword that my father passed on to me because his family passed it to him. They confiscated that; I never did get it back.

One of the riots in camp started because there were rumors that someone had brought in “contraband” and one of the fellows was “snitch-baby”. Boy, I

remember being caught up in the whole feeling. I found myself throwing rocks and I didn’t know why!

The money part [of redress] is very symbolic. When you think about what they’re spending for machinery that’s going to kill other human beings, it’s a drop in the bucket. But the only way the system that we operate under means anything is that if you do wrong you have to pay. No matter what it is that you have to pay. 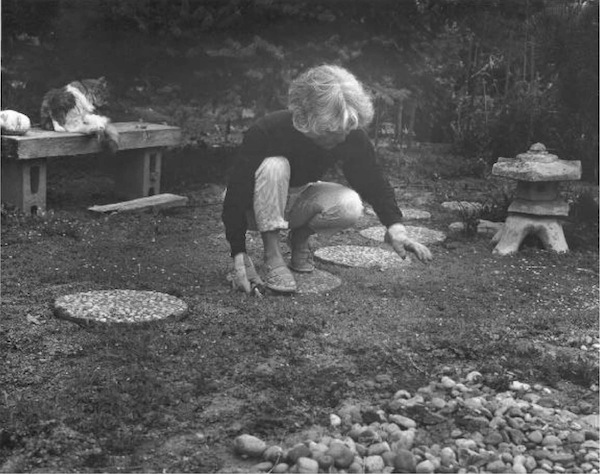 The greatest losses are those that cannot be measured.

There’s a saying, shikata ganai, that means “Well, it can’t be helped”. That’s what my mother said when she heard we had to go to camp. It was less frightful because all our friends had to go… it never occurred to us that we might die there, or what was going to be aftermath of the experience. We had this idea that camp was a temporary inconvenience.

Ignorance – on our part and on the part of the public – real ignorance scares me. It’s non-thinking. We just handled things on the surface. It was only afterwards that we realized that if we had been thinking, we would have been really angry.

The subtle things you encounter from day to day, when you can’t get a job here and you can’t work there, eat at your psyche. It becomes you after a while, I think; you just fall into that image.

It took me a long time to be able to look at myself and say, “You know, you’re okay!” If you’re better informed, if you’re educated, that helps. But you need to have a strong sense of self worth to begin with, which racism takes away. It’s a Catch-22. 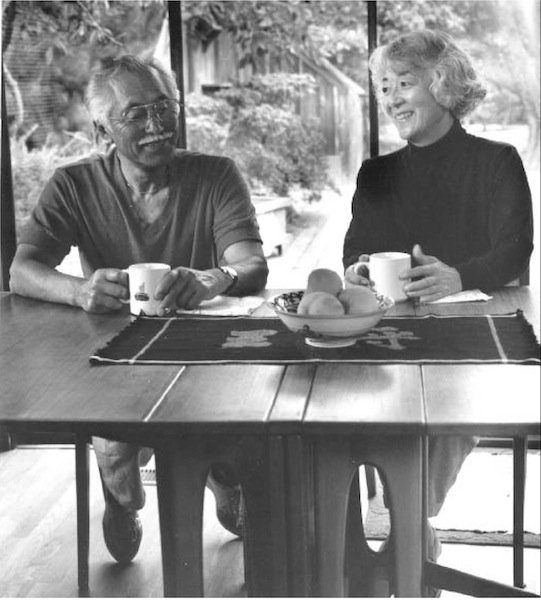 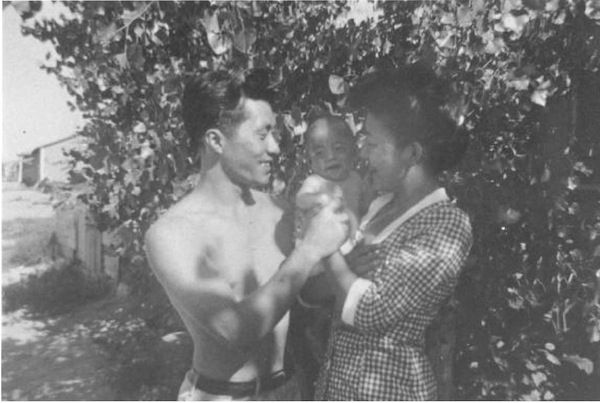 What comes from your mouth, how you act, is important.

My father thought the kids born here should follow the American way of life. And even then he felt they would run up against prejudice. He used to say “Don’t forget you are Japanese!”, meaning you must not bring shame to the whole race. It meant you were somebody. It sustained us through a lot of humiliation we underwent.

We felt very comfortable. On December 7th, the liquor manager came running up to me and said, “You and I are enemies.” I hadn’t even heard of Pearl Harbor. On Monday, [the owner] was there with a termination check, saying, “I have to let you go, because we’re not on the same side anymore.” He didn’t stop to think that I was an American citizen, born and raised in Los Angeles.

The direction of our whole lives is towards civil rights. We vote that way and we talk that way. And we’re really very sad when people who have undergone the same kinds of experiences that we have can turn around and forget what it cost us!

Education is the only answer. It’s the only way we are going to create a sense of security. Prejudice is so insidious. Without education we just fall right back into the same old trap… Children are very aware of outward things. But you shouldn’t

be afraid of things you haven’t come up against before. If you try not to make fun of a person who looks a little strange or different, pretty soon you don’t have to try. It becomes a habit.