Listening For A Change / About Us / Mission & History

Listening for a Change promotes understanding and acceptance of human diversity through education, oral history, and the arts.

As our communities become increasingly diverse, it is imperative that we find meaningful ways to respect and understand the rich and complex cultures among us. Building connections. Fostering understanding. Working to dispel otherness. Developing oral histories and art projects based upon personal stories of community members is a catalyst for positive change.

Listening for a Change currently implements five dynamic programs.  The Essence of Acceptance, Crosstown Conversations, and the Neighborhood Listening Project are for schools. Curriculum designed for elementary, secondary, and tertiary schools includes support materials, classroom modeling, and coaching. The Community Listening Project is for the community-at-large and the Inclusion and Connections program is for businesses and non-profits. 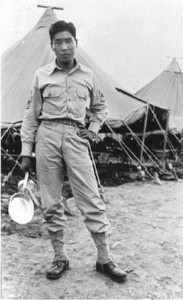 Listening for a Change began in 1991 with the exhibit of the Sonoma County Survivor Project at the Sonoma County Museum.  A response to legislation in California to place people diagnosed with AIDS in camps, the oral history/photographic exhibit explored the consequences of such actions, and the wisdom acquired by people who had experience with internment.  Participants included local people from different cultures and countries who had been demonized and imprisoned.  They included Jews who escaped the Nazi Shoah (Holocaust), Japanese Americans who were interned during World War II, and Cambodians who fled the Pol Pot regime.  A strong theme was repeated with each interview: People who knew their neighbors were not otherized and had some chance of receiving help.  This understanding has become the foundation of all subsequent work of Listening for a Change — it is imperative that we know one another.

Initially, the organization was a sponsored program through Sonoma State University.  In 1997 the project gained non-profit status with the title, Sonoma County Survivor Project. In 2004 the name was changed to Listening for a Change to better reflect the ongoing work of the organization.

Listening for a Change currently implements four dynamic programs.  The Essence of Acceptance and the Neighborhood Listening Project are for schools.  The Community Listening Project is for the community-at-large and the Inclusion and Connections program is for businesses and non-profits. 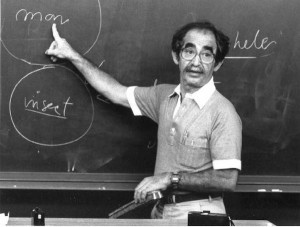