Susanne was born Susanne Biberstein in 1921. She and her husband Alfred met as children in Breslau, Germany, which is now Wroclaw, Poland. Her parents were physicians there. After Jews lost their licenses to practice medicine in 1938, her immediate family made the decision to emigrate to the United States.

Al was arrested briefly on the night of Kristallnacht but was able to return to his family. His father, who was a surgeon, had already registered for emigration but the family then realized that Al could not remain safe where there were police records of him. He went to live with his grandmother in Berlin until he could leave for England on a children’s transport in 1938. He worked in a garage and as a waiter in Dorset, arranging for sponsors for his parents and brother so they could receive English transient visas for use until American quota numbers became available. Once the family was reunited, they were able to emigrate to the United States in 1940.

Al and Susanne both lost many members of their extended families who were not able to leave Europe before the Holocaust.

Sue and Al were married in 1944. He went into the Navy and she became a librarian. They raised three children. They lived in New York, Delaware, and Pennsylvania before settling in Santa Rosa in 1982. Today, Al is a mechanical engineer and Sue is a writer. She has published and translated Edith Stein: Selected Writings with Commentary, and a book of poems, In the Beginning. 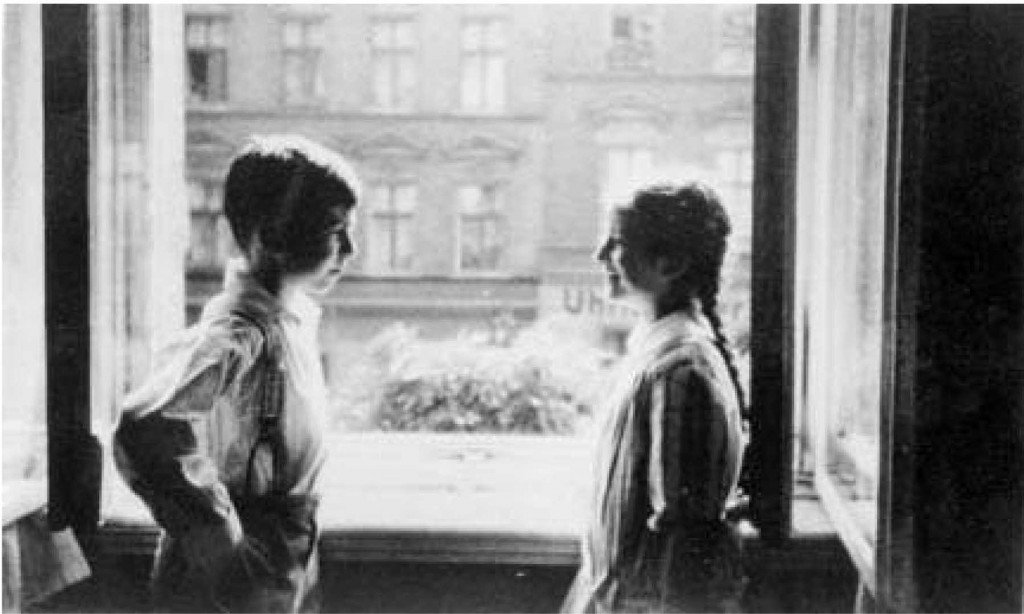 You really had a split life, a schizophrenic existence.

You’d meet a teacher on the stairs and you were supposed to salute and say “Heil Hitler”. If you didn’t do it, the teacher could call you on the carpet, and if you did it, as a Jew you hated yourself every time. It gets to you after a while and I didn’t want any part in it. But my father said “that’s what they want you to do; they want to get us out of the schools. You have a right to be there, and there you have to stay.” He was afraid they would shut down the Jewish schools and he was very education-minded. At the end my brother and I were the only Jews in the school.

My father wouldn’t have a radio in the house. He said, “I want to sleep well one night longer than everybody else.” That’s the way their existence really was: Just push it off a little longer…

My non-Jewish friends continued to be my friends. We could talk about everything except this very important change that was happening to the Jews. You couldn’t criticize the government, because you could be hauled into jail and your parents could be. It was very difficult, especially for young children, to realize that this was a very, very important thing to keep in mind at all times. 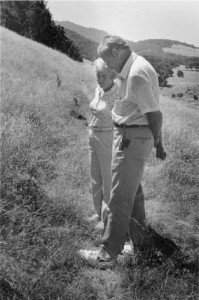 I carry my burden, and my brother’s burden.

We have to tell children about AIDs and about death. The more they know the more they will realize of what human beings are capable of doing and the more they will be able to protect society. Therefore I think it’s absolutely important for the Holocaust not to be forgotten as an experience in the life of humanity.

know what’s happening and what they’re doing to us!” It’s so important just to know there are people out there who see it, who know it, and who care that their liberties are being taken away step by step.

It is important to see human beings as valuable and not to have supermen and subhumans, whether you are talking about the Jews or the blacks or whomever. It all comes out of the Biblical injunction, “Remember that you were strangers in Egypt.” You remember what has happened and you try to inculcate in your children the remembrance of the things that happened. But for them the things we remember are ancient history.

You have to realize that everything was so gradual.

Every two or three months there’d be another law coming up. Health insurances weren’t allowed to pay benefits to Jewish doctors, so that restricted my parents’ practice to people who paid out of their own pocket. And they took their drivers’ licenses away, so my father had to get somebody to drive him around. My mother’s office was in an area which was not very Jewish, so

her livelihood deteriorated very quickly when non-Jews weren’t permitted to go to Jewish doctors any more.

But every little thing in itself didn’t seem so significant, and they found ways to compensate for it. My father was committed to outliving Hitler in Germany and would never have left if the Nazis hadn’t taken away their medical licenses in 1938. After all, my father had fought in the War and he said, “Well anybody who fought at the front they would not touch” – and for a while they were exempt from all these laws. It was a temporary safety, but you didn’t realize it so much. 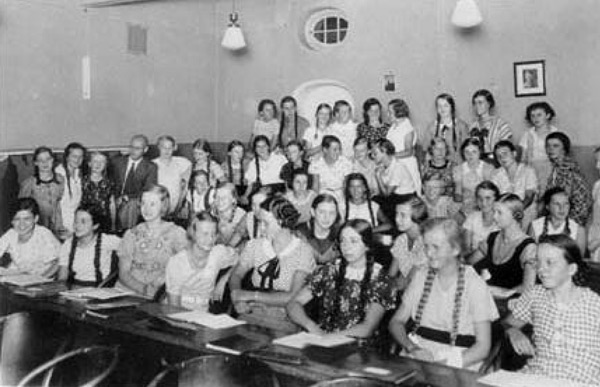 It’s amazing how easy it is to get people to inform on other people with a little bit of reward and punishment.

The teacher used the religion class, from which I was excused, to tell all the other kids about this terrible crime that I had committed of maligning a girl by saying that she had Jewish grandparents. When I came back after the class was over, I realized something horrible had happened, because my classmates suddenly weren’t talking to me. Some of them were hinting that they had heard a horrible story about me. Of course I felt terrible, I came home in tears, and said, “But I only told the truth! They said I told lies! And they say things about Jews telling lies…”

Here in Santa Rosa some of the public schools have a system with groups in the class. A group leader is in charge of discipline for his group. The leader has to put the name of a kid who doesn’t behave on the blackboard. Otherwise the group leader it punished for it. This is a police state method, where you get rewarded for denouncing people! I tell this story because you ask whether we still think about these things.