Kang, Borin and Thy

Borin and Thy Kang

Borin and Thy are from Phnom Penh.

Borin was born in 1938. He worked in a government personnel and accounting office for six years, and was promoted to office manager. In 1970, he was put in charge of a Distribution Center, where he managed supplies for the Cambodian railroad system. In 1972 he was transferred to the military. When the Khmer Rouge took over, they sent him to work in the fields along with about six hundred other men, mostly from the military. Of thirty-two in his family alive in 1967, twenty-seven perished during the reign of the Khmer Rouge, including Borin’s wife and seven children.

Thy was married to a teacher before the Khmer Rouge takeover. Her husband was shot. Their daughter died of starvation. She met and began a new life with Borin in 1979, avoiding forced marriage to a Khmer Rouge soldier. When she knew the Vietnamese were on their way and the Khmer Rouge had ordered her to separate from her family she dug underground, using reeds to breathe to escape from her work group.

Borin and Thy traveled fifteen days to the Thai border camps as soon as the Vietnamese took over. On their way they found a two year old child, Chantha, the orphan of a doctor and nurse. They took her with them and she is now their eldest child. They also carried ten-day-old Platine as they escaped.

They were in Thailand two years until the International Rescue Committee took them to Dallas, Texas. They lived there from 1981 to 1984. Borin worked for Sears. They moved to Sonoma so he could attend the English language program at the Santa Rosa Junior College. 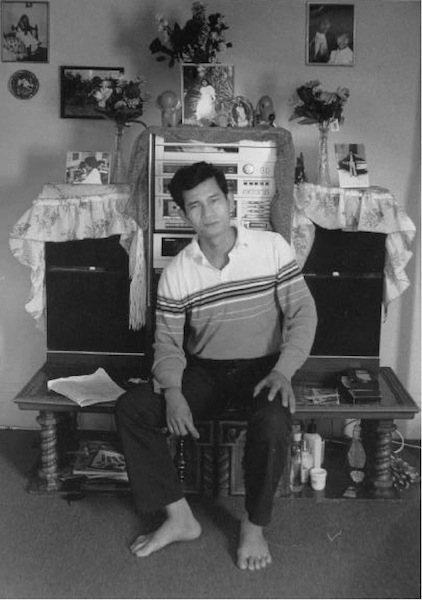 I must control my thoughts along happy lines.

I feel I want to live again the way I did in Cambodia, yet I know that I cannot bring back those wonderful people. So I must think positive thought about my life today.

I must be thankful for everything. Because I know two different worlds, I am better able to help many people from Cambodia become adjusted to life in the United States.

The first time American people asked me about anything, I didn’t know how to answer, I didn’t understand. “This is a toilet, a bed, a bathroom. ”I thought, I don’t know anything! Except to sit down and be quiet. But I had enough food, and

enough freedom… and they understood. They showed us what to do. You build a new life and you start to understand. 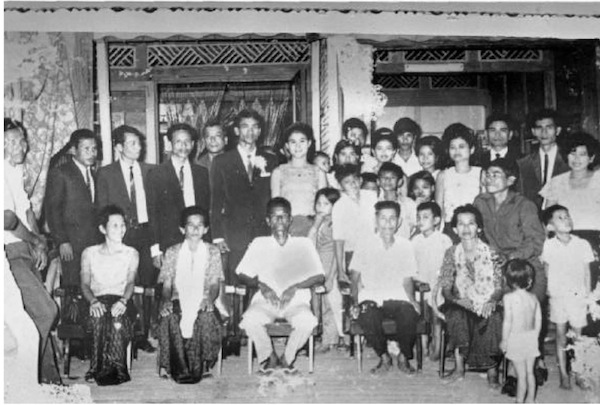 I must start again, I must not give up.

The idea of telling about my life in my country after the Communist Regime took over would help to take away the deep sorrow which I felt. This happening made a big impression on me. I think of it often. It is hard to believe that so many died and I lived.

I learned to work all day and night. I wanted to die by work; better than to be attacked and die in pain. Dying by work would be okay, no problem – then I would have won over them.

I must do something fine and good, I have a new chance. I am learning English and preparing myself for another life in a new place. I am lucky… The lesson I learned from this bitter experience was that I must begin again. Now I have a new wife and children – may they never know such agony as I have known. 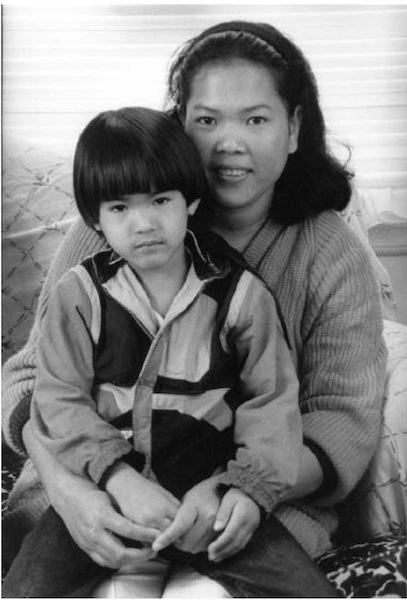 The Khmer Rouge taught: “Think of them as your enemies, not your parents.”

The Khmer Rouge liked to take the children because their minds were open to hearing this; they would just follow, follow. The older

To be age thirteen or fourteen – ohhh, it’s very dangerous! 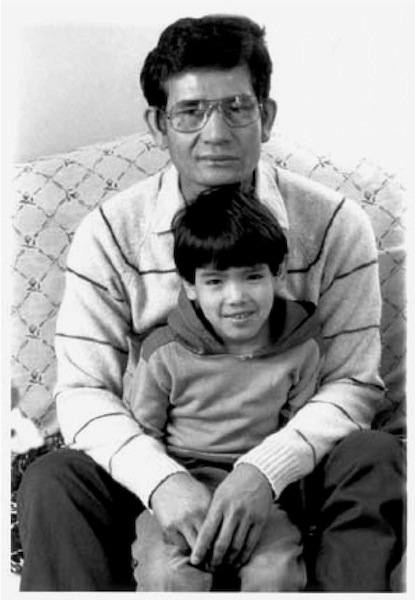 We could talk to our friends, but we couldn’t send any messages.

You couldn’t write letters to anyone. We li ved in the forest, with no pictures or anything! The Communists took away all the paper, all the pencils… to send messages you could just walk. You couldn’t send anything out of the country. If they say you had writing or even one photograph they would call you an enemy and you could be killed for having it.

Even now, under the Vietnamese, my family is afraid to write me. They think government might open the letter and read it. If it says something they think is wrong, they could be killed, or just taken away.